The history of Rigby 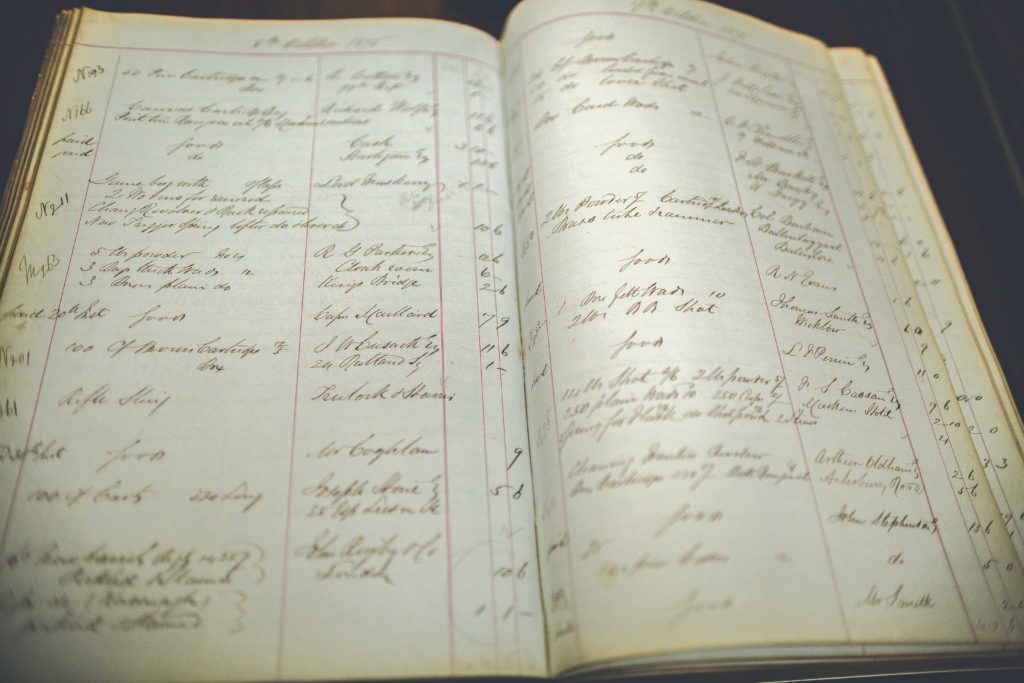 In this blog, we will be bringing you the fascinating tale of how the famous British gunmaker came to be where it is now and what the future holds.

The Rigby story began in 18th century Dublin, where the first John Rigby established the gunmaker that would go on to make his name synonymous with hunting adventure all over the world. The company moved to the beat of fashionable London in 1865, and the English capital became its sole base in 1897, when it closed its doors in Dublin for the last time.

At this point, Rigby was renowned around the world for building innovative, reliable and devastatingly effective sporting guns and rifles. These included the phenomenally strong Rigby Bissell patented ‘Rising Bite’ action for Best guns and the company’s enormously successful bolt-action collaboration with German giant, Mauser.

The company stayed on track during the economically difficult inter-war years, and remained in family ownership until the middle of the 20th century. Having sailed past its 200th anniversary in 1975 with comparative ease, Rigby found itself facing the toughest challenge to date as the 21st century dawned. In 1997, the company was bought by an American investor, who moved production to California, but Rigby’s sojourn to the West Coast was brief. In 2010, two new investors stepped in and returned the business to the UK, with big game expert Paul Roberts producing rifles under licence at J. Roberts & Co., which had a long history of working with Rigby.

In 2013, the L&O Group bought Rigby, and, under the direction of the dynamic young Marc Newton and the highly experienced Patricia Pugh, things started to look up. Having worked with Paul Roberts for many years, both Marc and Patricia had a deep-seated appreciation of Rigby.

One of the first things that Marc did was to revive the historic association with Mauser. This venture offered customers high quality, hand-finished rifles at affordable prices, with barrelled actions being shipped from Mauser’s factory in Germany to London, where Rigby’s gunmakers made them into beautiful, fit-for-purpose firearms. The result of this present day association was named the ‘Big Game’.

Another early – and momentous – decision that Marc made was to bring back the famous Rigby Rising Bite double rifle. To build high quality rifles on such a strong but technically complex action would take a minimum of three years. Marc added: “It was a lot to ask – even though we knew we had the skills to bring the Rising Bite back. Fortunately, we had some very far-sighted friends, who believed in us. We couldn’t have done it without them.”

Exciting though it was, the Rising Bite wasn’t the only rifle causing a stir in early 2016. Anything less would have been in danger of being eclipsed by the star attraction that year: a pair of bolt-action rifles in .275 Rigby.

This pair shared a calibre and had been built to identical specifications, but were strikingly different to look at. One had belonged to Col. Jim Corbett and bears a silver plate recording its presentation to the legendary hunter and tracker. After a bit of detective work, Marc had tracked it down in early 2015 and arranged for the rifle to spend the rest of its days in Rigby’s London museum.

The second .275 had been crafted by Rigby’s current team to commemorate the original’s return and as a tribute to its esteemed owner. Featuring an exhibition grade Turkish walnut stock reminiscent of the rippling fur of a tiger padding through the forest, plus stunning engraving of animals, maps and scenes from Corbett’s adventures, it was a thing of exceptional beauty. It was Rigby’s offering for the SCI auction that year. It went on to sell for a record-breaking $250,000, making it the most valuable bolt-action rifle ever sold in more than 40 years of SCI auctions.

The Corbett commemorative rifle represented the finest example to date of the third type of rifle available to clients of the reborn Rigby (at that time): the London Best. “The London Best is where Rigby really shines,” explains Marc. “The Big Game is an essential part of what we offer – but if you want something bespoke from stock blank to scope mounts, it has to be a London Best.”

With the Big Game, Rising Bite and London Best to choose from, you’d think that Rigby customers would be fairly well satisfied, but in 2017 Rigby added a fourth line to its catalogue: the Highland Stalker. Like the Big Game, the new rifle is built on barrelled actions from Mauser and hand-finished by Rigby’s craftsmen in London and inspired by and based on the rifles used by the likes of Bell and Corbett.

Never resting on their laurels, Rigby went one step further in January 2019 unveiling their first pair of Rising Bite shotguns made by the company in over 100 years. Built in London by Rigby’s skilled team of gunmakers, under the direction of the firm’s Rising Bite executive, Nick Coggan, the Rising Bite shotgun honours Rigby’s proven designs of the past. Like its rifle counterpart, the shotgun is characterised by the unique Rigby patent Rising Bite action, well regarded for its strength.

With so much achieved in such a short time, it’s hard to predict exactly what the coming years hold. 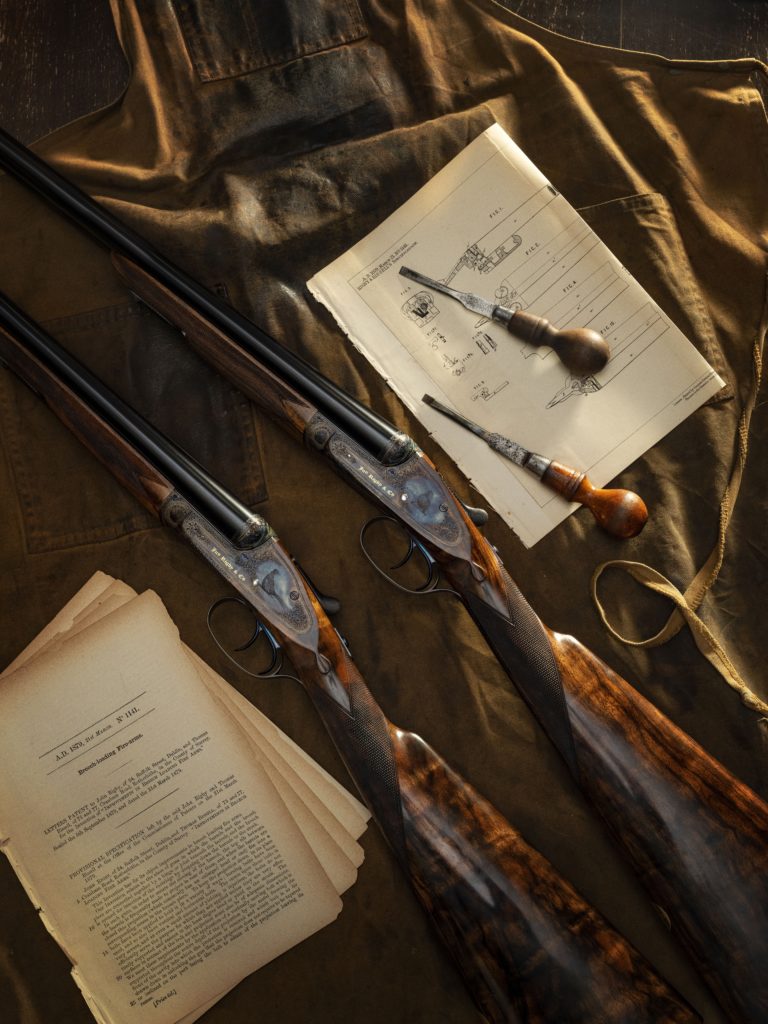