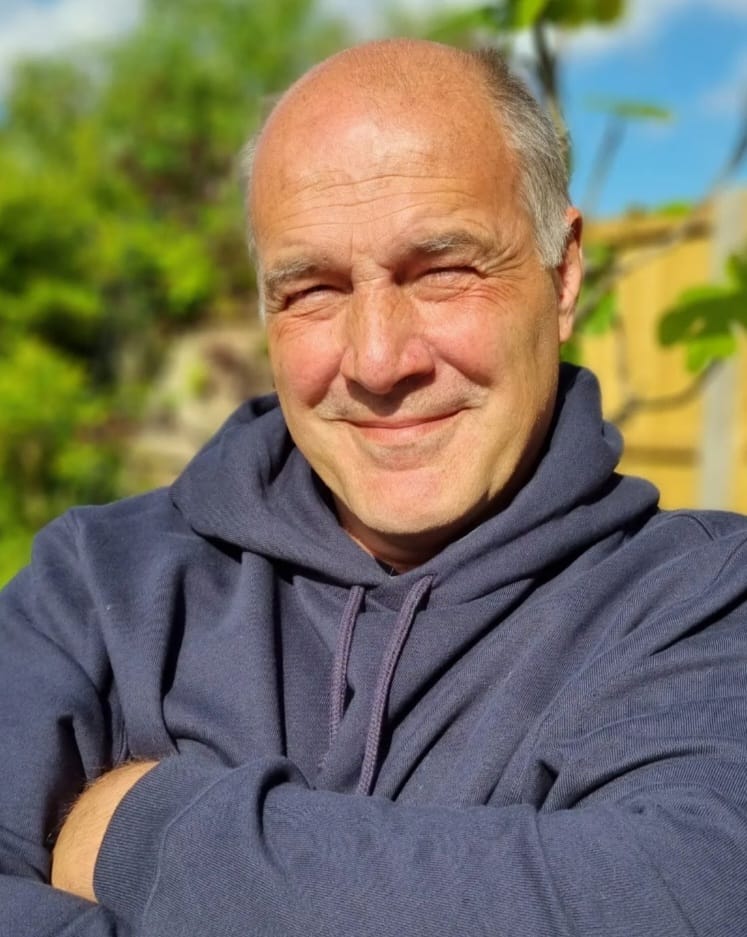 For this month’s Campfire blog, we chatted to legendary engraver James Kulczyk about his fascinating career to date, what tempted him back to Rigby for the second time and how he spends his time outside of work.

How did you end up working as an engraver, as it’s quite a niche skillset?

My story starts with drawing and art rather than with a passion for hunting and guns – I don’t come from a hunting or shooting background at all. I have fostered an interest in art for as long as I can remember and could always be found sketching something. I took inspiration from whatever I spotted around me, such as photos, illustrations and magazines – particularly the National Geographic, which was always of great interest.

After leaving school at 16 I was fortunate enough to attend the then Sir John Cass art school, supporting the silversmithing, engraving and jewellery trades in and around London. It was there that I discovered engraving for the first time, something which has had a clear impact on the direction of my career. This led to a trainee engraving position working on silverware for most of London’s big West End names, or rather the companies who made it for them. There was some beautiful work being produced then (this was in the mid-1980s), mostly for the Middle Eastern market.

You then trained to work as a banknote engraver, could you tell us a little more about that?

As interesting as working in the jewellery engraving trade was, I wanted to hone my skills further and was incredibly lucky to get a job as a trainee banknote engraver. I say lucky as I had no connection with the industry which is usually a prerequisite to getting your foot in the door. This was a real eureka moment, finally I was working with craftsmen and artists who’ talked’ engraving. I was very fortunate to glean a little of their skills while I was there – and I really do mean ‘little’ because the level of skill was incredibly high, in particular with the portrait engravers. Sadly, my time there came to an end as the business model changed and there was a requirement for lots more overseas trips, which didn’t suit me or my young family.

Where did your career in the gun trade begin?

After leaving the banknote engraving job I started working as a gun engraver for Purdey and I’ve been self-employed in the gun trade ever since, which is around 20 years now. My first stint at Rigby was a relatively short one and in hindsight, it wasn’t the right time for either party! After this short spell at Rigby, I then worked for Holland & Holland resigning shortly after Beretta took over. I’m now very happy to again be working at Rigby at such an exciting time for the company.

When did you return to Rigby and what was it that attracted you back?

I’ve been back at Rigby for around a year in a slightly different role to the first time around.  I was attracted back to Rigby by the diverse and challenging engraving projects on the order books. These are only possible to achieve by having in place an extraordinarily talented team not only of engravers, but all the other crafts associated with gun making. It’s not “no we can’t do it” or “we’ve never done that before” but rather a collective “this is how we are going to do it”.  It’s positive which I, and I’m sure our many customers, find very refreshing.

What do you enjoy most about being part of the Rigby team?

I very much enjoy working with customers on their bespoke engraving projects. A Rigby bespoke engraved weapon is a very personal, very special piece of artwork. Many hours go into researching the design as it must have the correct provenance, which when engraved gives the gun a very unique character and feel. I work from home in my engraving studio near Guildford in Surrey, so a typical day is getting a few hours engraving done, liaising with the office, sitting down for a couple of calls then carrying on engraving. I head to London and Pensbury Place to catch up with the team in person once a fortnight or so.

What do you like to do when you’re let out of the studio for a while?

I thoroughly enjoy walking my dogs and getting some fresh air. Sadly, we lost our lovely old springer ‘Bertie’ earlier this year so now I’m walking my 12-year-old springer ‘Mace’ and training our new member of the family ‘Freda’ – also a springer. If I get any time away from them, I enjoy a couple of hours on my mountain bike in the Surrey hills and then a refreshing beer in my garden.