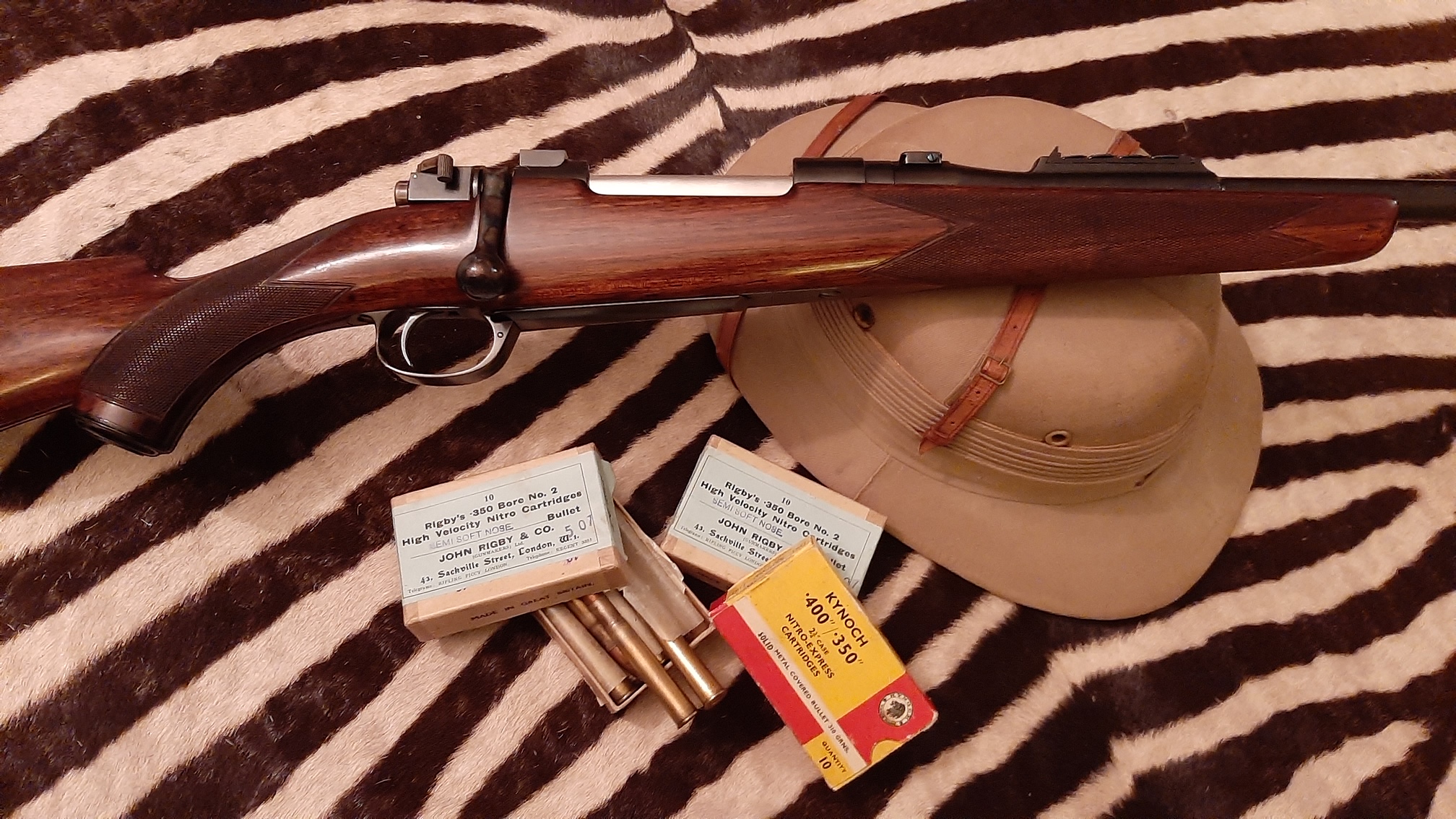 With these words started a letter I received from Norwegian hunter and outdoorsman Morten Hylland-Lunde, after he had read the Campfire story of my African hunt with a vintage Rigby double rifle.

Morten is the proud owner of a nicely restored Rigby-Mauser in .350 No. 2. Rigby. Like me, he asked Rigby for some historical information and then wondered whether the A. Douglas who bought his rifle in May 1905 could be identical with the Lt. A. J. A. Douglas who acquired the aforementioned double some months later. His letter continued: “So fun, that you knew about this rifle, after seeing it in the ledgers.” 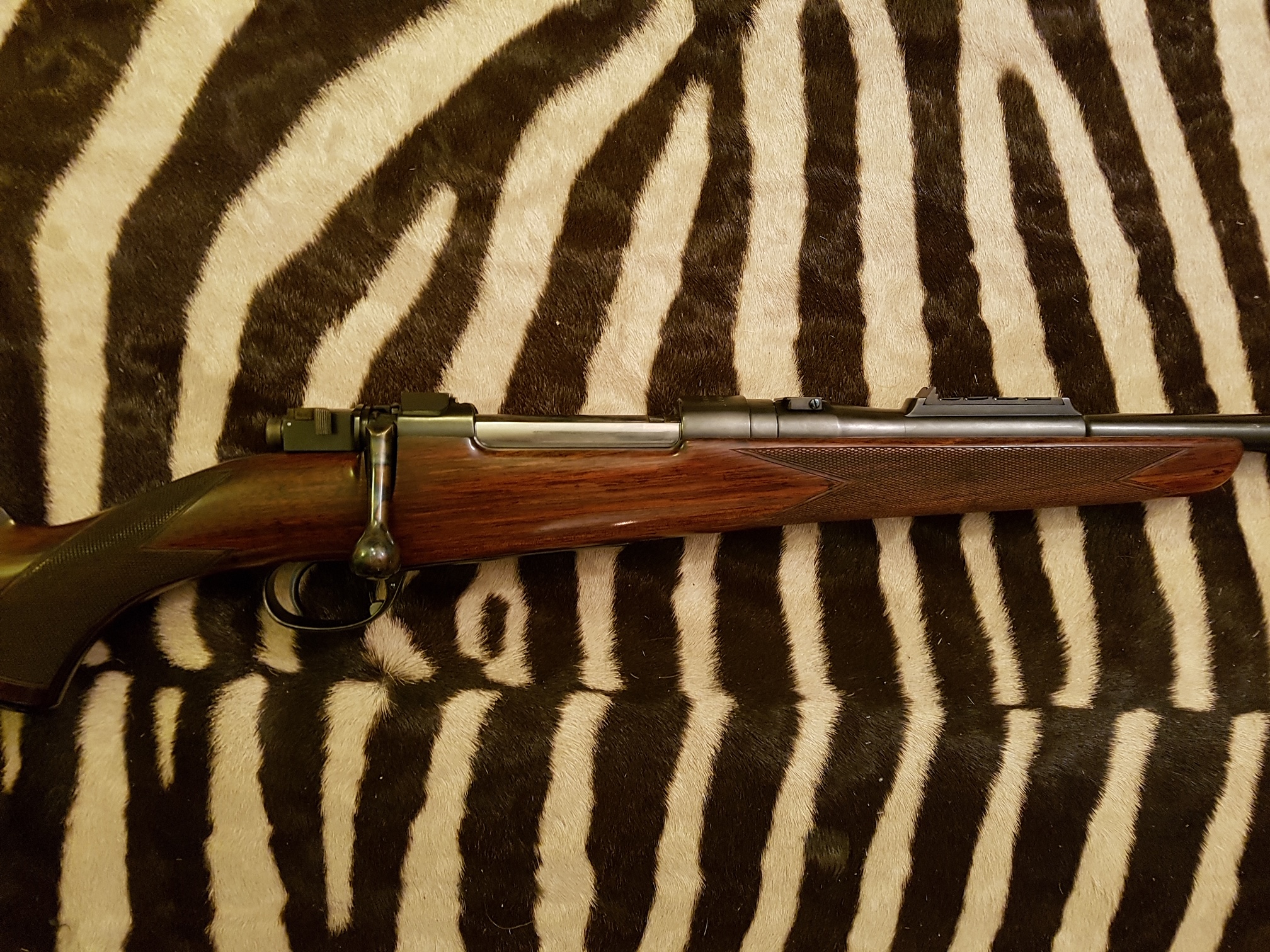 I actually knew from the “OFFICIAL GAZETTE OF THE EAST AFRICA AND UGANDA PROTECTORATES”, October 15, 1906, that Lt. A. J. A. Douglas safari battery then consisted of a 12-bore shotgun, a double in .450/.400 and a single barrel rifle in .350. Rigby’s gunroom manager David Miles was sure that this rifle could be nothing else but a Rigby, since no other gunmaker produced a .350 at that time. He actually identified it in the ledgers during my visit to the Rigby showroom in September 2017, but I never expected it to come to light. 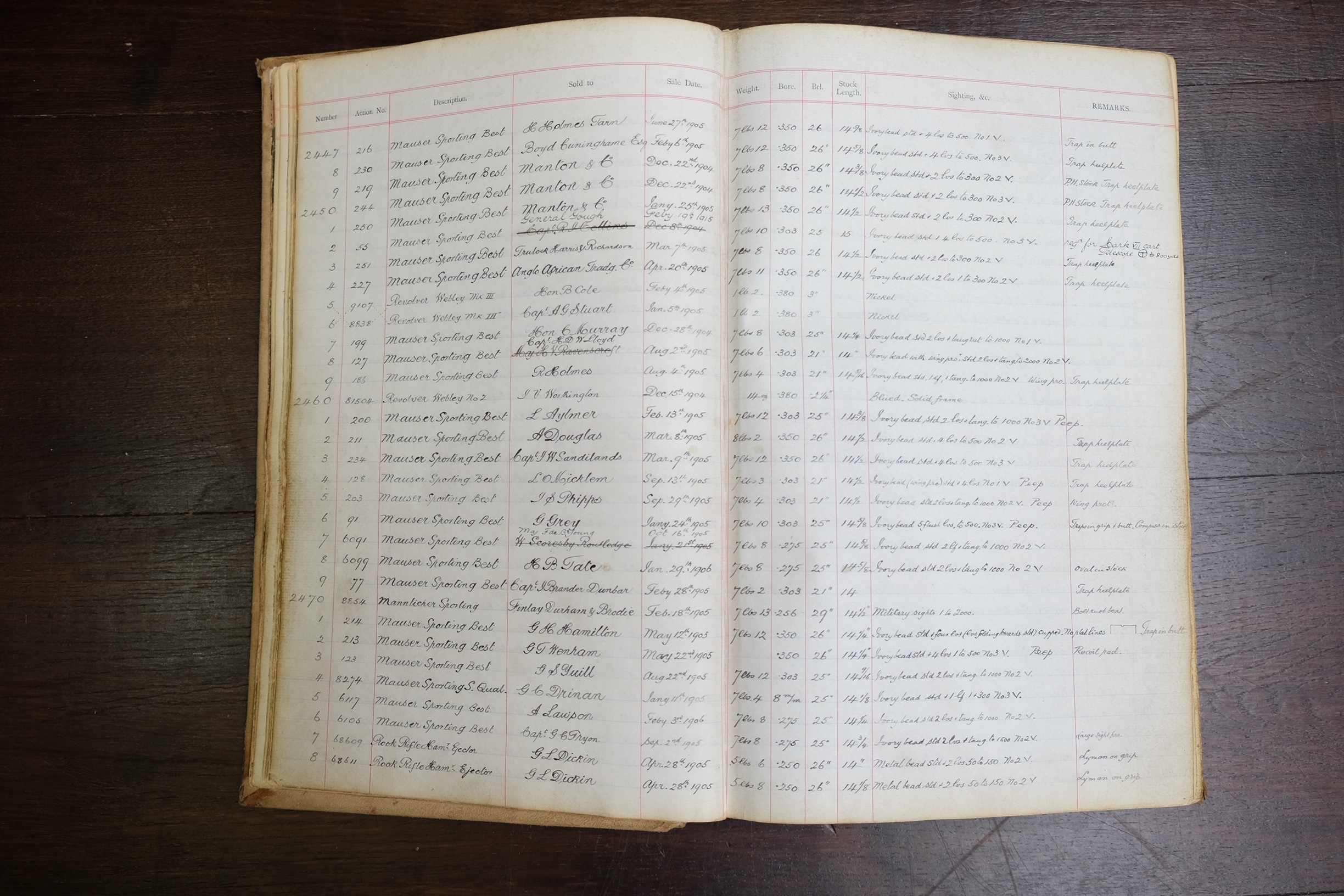 Morten’s rifle was in a pretty bad shape when it reappeared in a barn several years ago, but Norwegian gunsmith and Rigby retailer, Per Arne Vaagsland did a splendid job with the restoration work, with sensible modernisations.

Despite the inscription .350 Magnum on the receiver, the rifle is chambered for Rigby’s rimmed .350 No. 2. This cartridge can be described as a faster magnum version of the .400/.350 with a lighter bullet. It is not to be confused with the rimless .350 Rigby Magnum introduced in 1908.

It is still a mystery how this weapon found its way to Norway, but the rifle and cartridge are certainly a very good combination for moose. Plus there are hints of pre-war connections to A. J. A. Douglas in Norway as well. It looks like the rifle remained hidden during the Nazi-German occupation for whatever purposes.

At present, Morten is busy creating handloads for his Rigby-Mauser and we both are very eager to hunt in the future together. 2025 will be the 120th jubilee of our rifles’ first hunt, so I am quite sure that there will be a third sequel on A. J. A. Douglas Rigby rifles story. 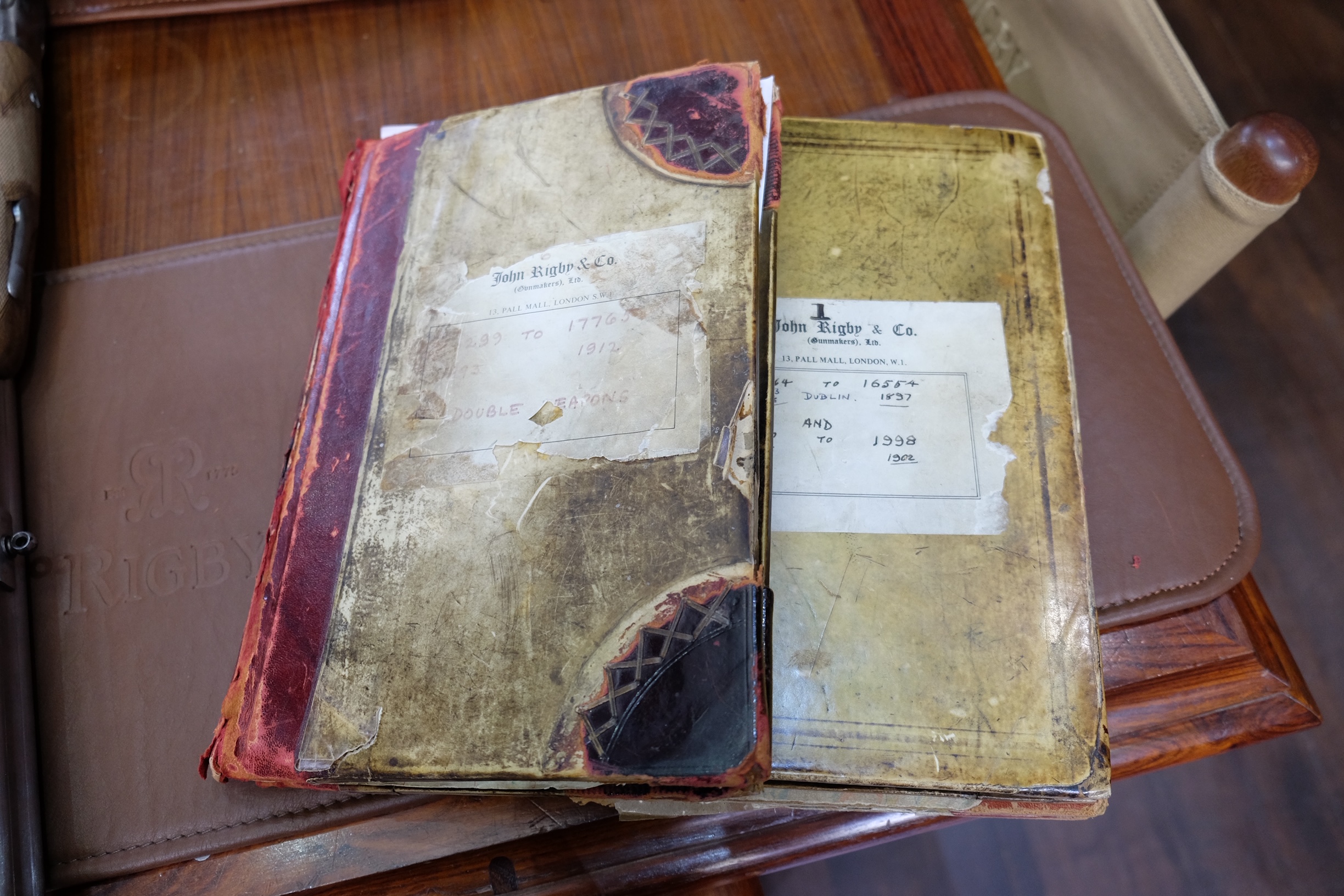