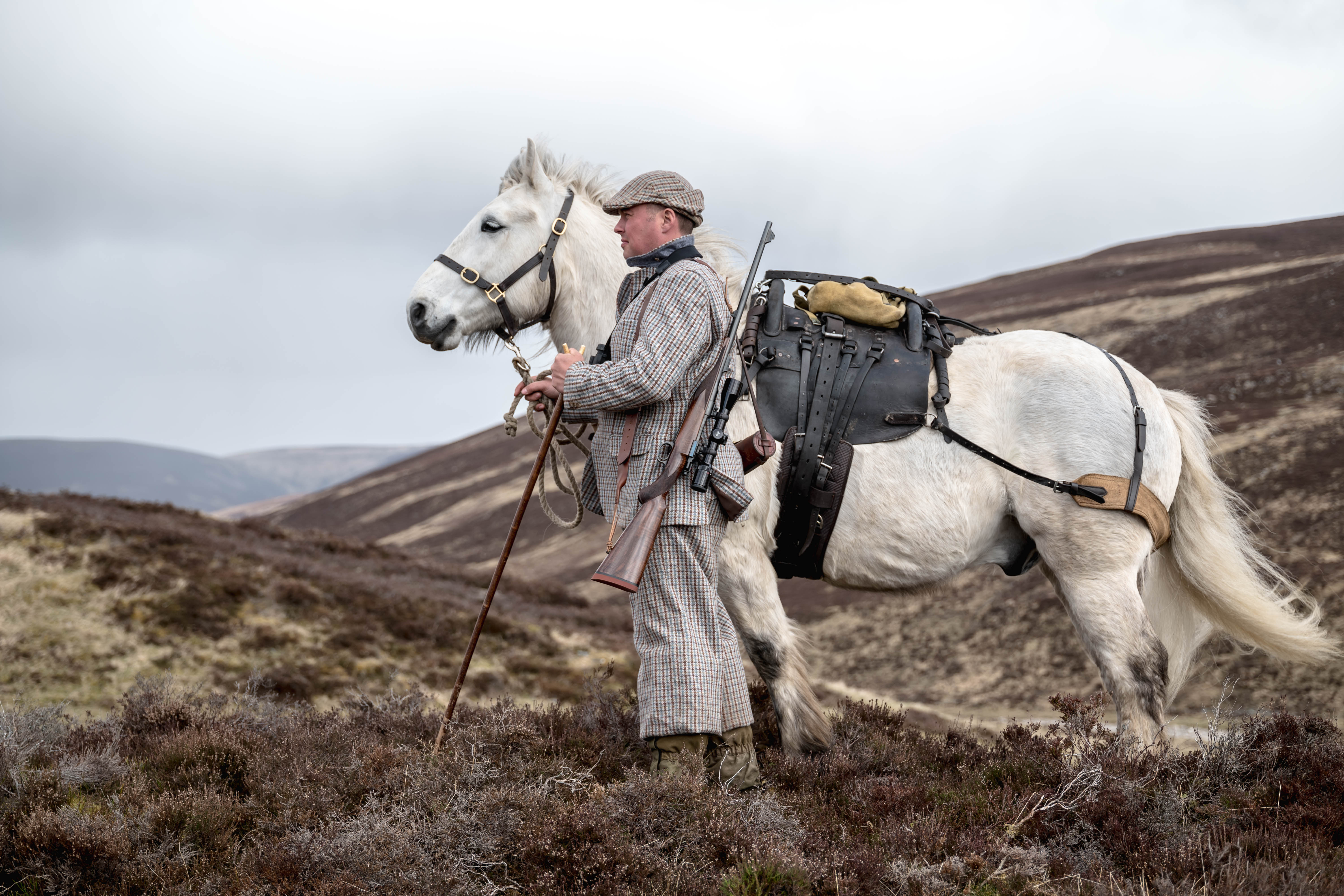 The overall winning estate will receive one of Rigby’s much admired and newly launched Highland Stalker rifles in .275 Rigby. Hailed as a classic deerstalking rifle, the Highland Stalker’s striking slim lines and rounded grip shape gives it a very traditional feel plus its lightweight frame makes it ideal for the hill.

Not only will the rifle be hand engraved with the estate, pony and winning ghillie’s name on the floor plate, it will be accompanied by a Leica Visus 2.5-10 x 42 riflescope, making the top prize worth a staggering £8,575. The winner will also take home a medal from the Highland Pony Society and a year’s membership.

Organised by the Game & Wildlife Conservation Trust and the Association of Deer Management Groups, the free-to-enter competition is held in memory of Fred Taylor, who was headstalker on Invermark Estate in Angus for more than three decades. Up to 20 ponies and their ghillies will parade in the main arena on the Sunday of the show at 1:45pm. Judged by Drew Harris, ex-stalker from Knoydart, all the ponies will be harnessed with their tack for the hill, either for carrying deer or panniers for grouse and the ghillies will be dressed in their estate tweed.

To qualify for entry, each pony must be working on the estate during the season. Deadline for entries is Friday 26 May. For more details on how to enter, contact 01738 554826.