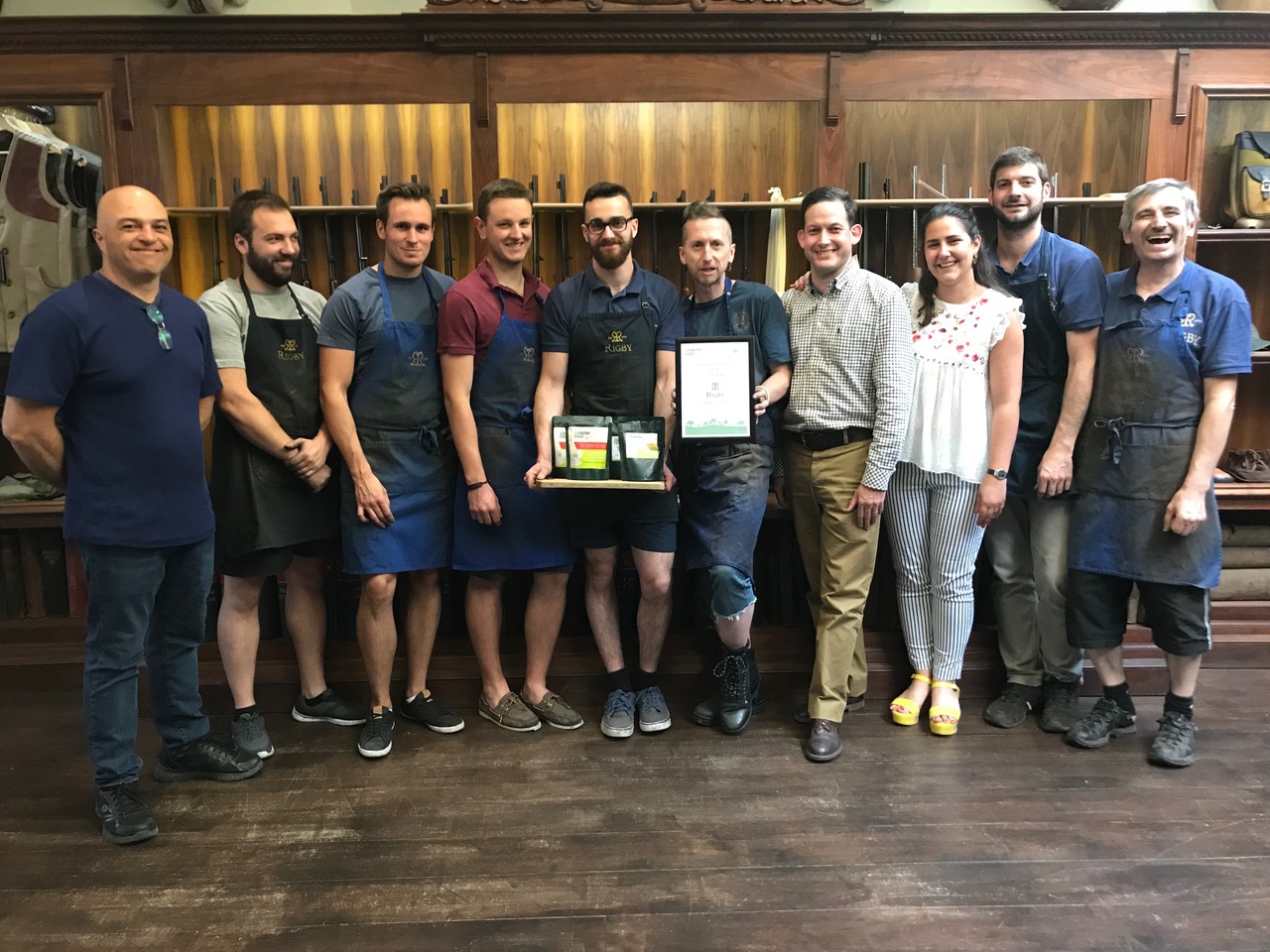 London gunmaker John Rigby & Co. is getting behind the fieldsports industry’s efforts to support people in food poverty by becoming a corporate supporter of The Country Food Trust.

Founded in 2015, the charity produces meals from game meat and donates them to charities who help people in need. It produced over 100,000 meals in its first two years and aims to feed over one million people over the next five years and become financially sustainable.

Marc Newton, Rigby’s managing director, said: “I’ve been really impressed with the work that The Country Food Trust has done so far. What it has achieved for people in food poverty in just three years is remarkable. It is setting bold and ambitious goals over the next five years and Rigby is proud to be playing a part as a corporate supporter for this great cause.”

Tim Woodward, chief executive of The Country Food Trust, added: “I am absolutely delighted that John Rigby & Co. has become a corporate supporter of The Country Food Trust. We have now produced over 130,000 meals for people in need and could not have done that without our wonderful corporate supporters. We welcome Marc Newton and his team at John Rigby & Co. and thank them for their generosity and support.”

The charity’s two products – The Country Casserole is made with pheasant and The Country Curry with partridge – are ambient, so can be stored for a year without chilling and can be heated in a microwave or saucepan.

The charity also sell its products on the basis that for every Country Casserole or Country Curry bought it donates another one to someone in need.

The food is mainly distributed by FareShare, an award-winning national charity which supports thousands of charities. The Country Food Trust also donates to other individual charities, which help those in food poverty, including Veteran’s Aid, The Passage and The Salvation Army.