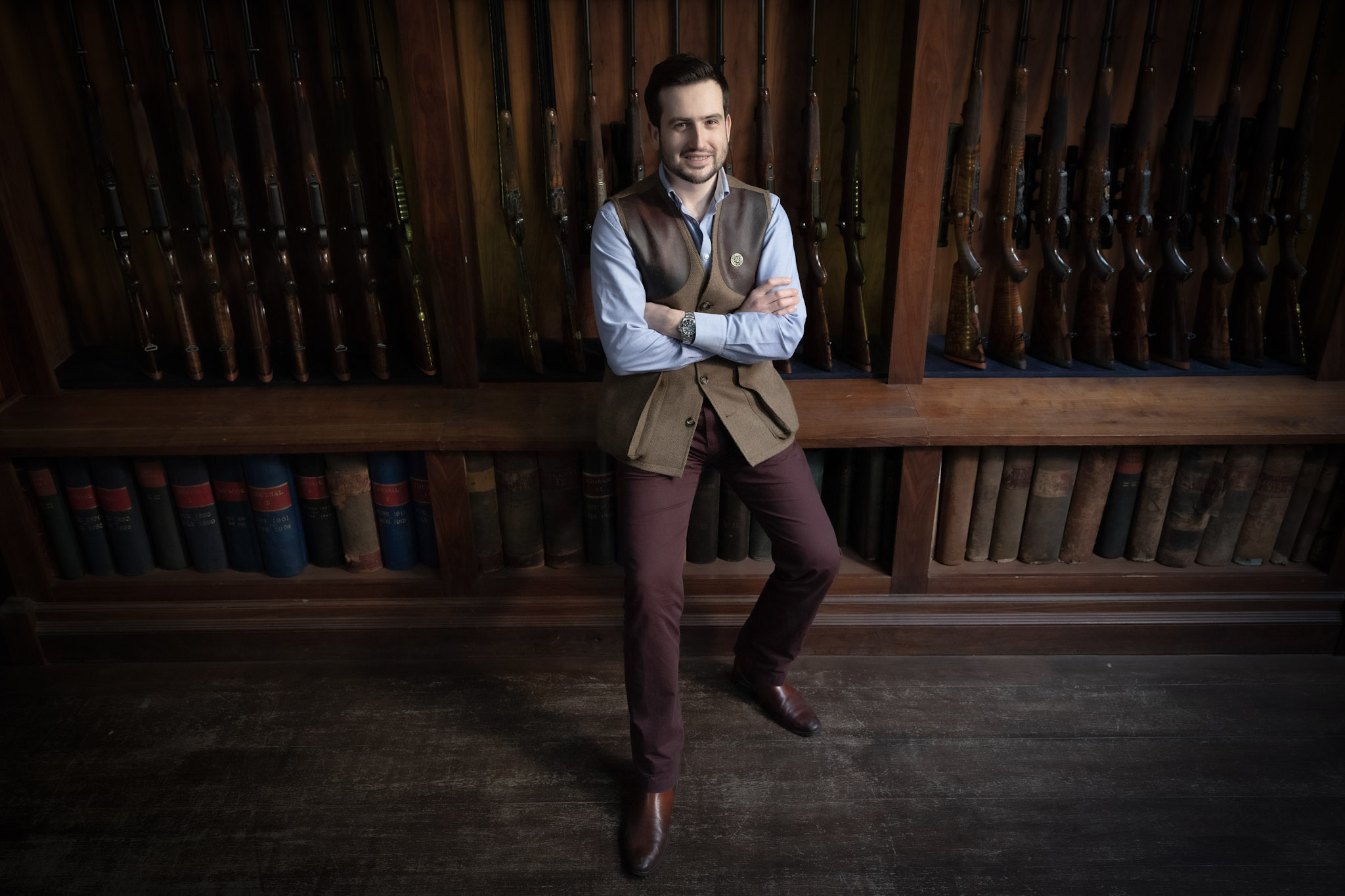 Marc Newton, managing director of London Gunmaker, John Rigby & Co., has been appointed to the council of the Gun Trade Association (GTA), the trade association for UK manufacturers, wholesalers and retailers of sporting, recreational and professional firearms and ammunition.

Newton, who has been in charge at Rigby since 2013, was nominated by the other current council members to join them as a director. Marc will be involved in formulating and providing strategic guidance to the GTA’s executive director, attending council meetings and finding new opportunities to increase membership and support the work of the association, whose mission is to protect, promote and represent its members’ interests. Rigby was a founding member of the GTA, which was established as the Armourers’ Association in 1891 to provide a focus for political influence.

“I’m honoured to be appointed to the council,” Newton commented. “The GTA performs a vital function in safeguarding the interests and prosperity of our industry as a whole. The past seven years at Rigby have given me invaluable experience and insights into the concerns of the gun trade and I look forward to being able to help support all those involved.”