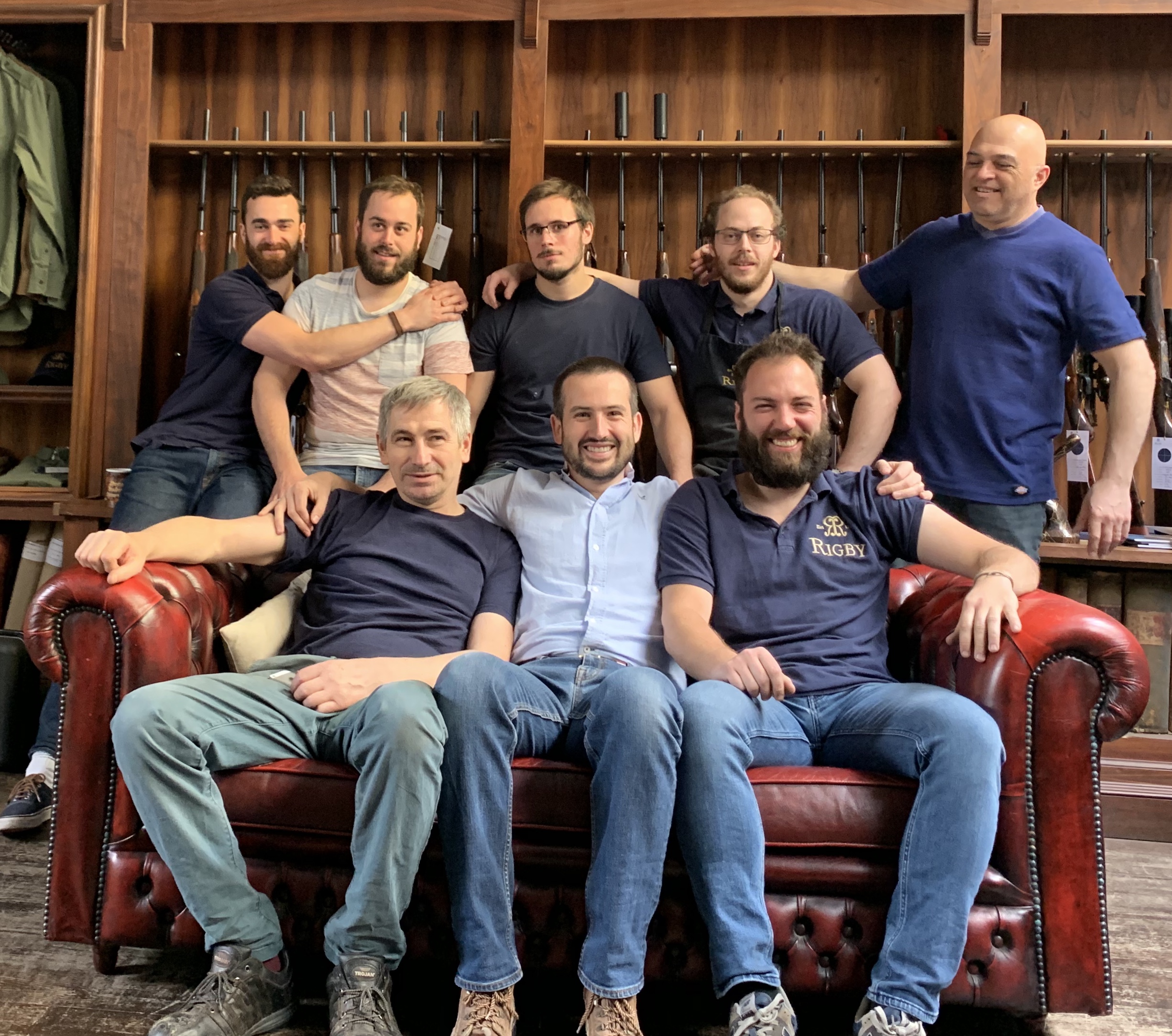 London gunmaker John Rigby & Co. has revealed details of an intrepid and ingenious strategy that enabled it’s core team to carry on crafting its premium rifles during the strict lockdown enforced throughout the UK this spring.

Three weeks before British Prime Minister Boris Johnson announced the national lockdown to combat the spread of COVID-19, Rigby Managing Director Marc Newton discussed the looming pandemic with his team. Those who were free from any health conditions and could not work from home volunteered to be locked down at Rigby’s London premises. The factory complex was fitted out with washing, sleeping and cooking facilities and eight members of the team – including Newton – made it their home for seven weeks. During this time they were not only able to make significant inroads into Rigby’s bulging order books, but also experience a spirit of camaraderie that surpasses even that felt on the toughest of hunts.

The sense of strength in adversity from this strategy inspired a ‘Keep Calm and Carry On’ series of ten limited edition rifles. Built during the lockdown lock-in, these are single square bridge Big Games in .416 Rigby featuring eye-catching engraving. The first of the series will be auctioned and profits from the sale donated to the National Health Service (NHS), while the remaining nine will be sold.

Since the easing of the lockdown conditions, team members have been able to return to their homes and work in the factory continues on a socially distanced, shift-work basis.

Marc Newton commented: “It’s been a lot of fun to hang out with a bunch of incredible guys, whether that’s in the factory or standing around the braai having a beer at the end of the day. The bond that has formed is beyond anything I thought was possible in a business. I don’t think we will be returning to normal life any time soon, but Rigby will be stronger than ever when we pull through to the other side. This will be another chapter in the company’s long history.”