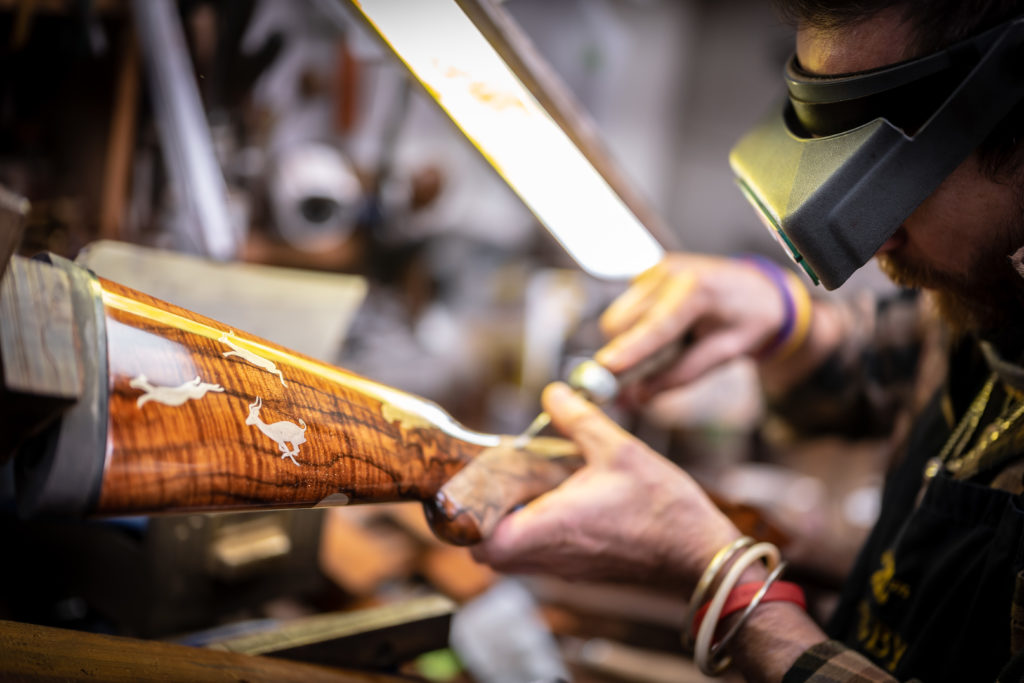 London gunmaker John Rigby & Co. is delighted to announce the creation of its new gunmakers’ apprenticeship programme, the Rigby Academy. The Rigby Academy has been developed to preserve the traditional skills and methods used in gunmaking and develop a new generation of expert precision craftsmen. Without direct action being taken, with more craftsmen retiring than joining, there is a real risk that gunmaking skills are lost or consigned to the past.  John Rigby & Co. is steeped in a rich history of British gunmaking with its core values upheld by an ambitious team of strongminded and talented craftsmen, so the company is ideally placed to take the lead on such an important issue.

Rigby is led from the front by Marc Newton, a young and dynamic managing director, who benefited from the mentorship of the brand’s former owner and gunmaker, Paul Roberts. As part of his work to restore Rigby to its rightful position as one of the world’s leading gunmakers, Marc has gathered a highly skilled, vibrant and ambitious team of gunmakers, most of whom are under the age of 30.

Successful applicants to the Rigby Academy will complete a structured training programme over five years which has been designed by the company’s top and time-served gunmakers, with all work being overseen by Marc Newton. The apprentice gunmakers will start their training working on Rigby’s award-winning bolt action rifles, the Highland Stalker and Big Game, before progressing onto bespoke London Best rifles, before completing their training on the company’s premium Rising Bite double rifles and shotguns. On completion of the apprenticeship, the Academy’s graduates will be awarded a Rigby gunmakers’ certificate and be invited to interview for a full time, permanent position within the company.

Rigby managing director Marc Newton commented: “By creating the Rigby Academy, I hope to inspire and educate the next generation of gunmakers and help preserve the niche skills involved in gunmaking for the future. I am extremely grateful to be in the position I’m in at a relatively young age and know how important mentorship is to helping young people thrive and realise their potential. The Rigby Academy can help turn the tide away from falling gunmaker numbers towards new, young apprentices learning and preserving these skills for the future.”

Applications to the Rigby Academy are accepted all year-round, with interested parties invited to email their CV and covering letter to: rigbyacademy@johnrigbyandco.com. 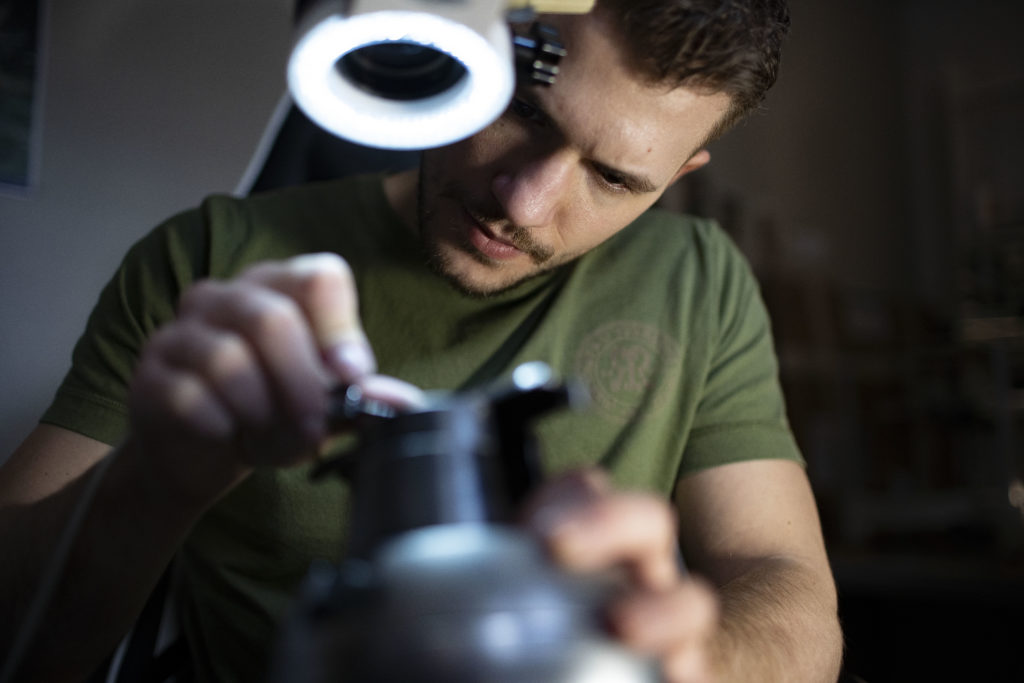 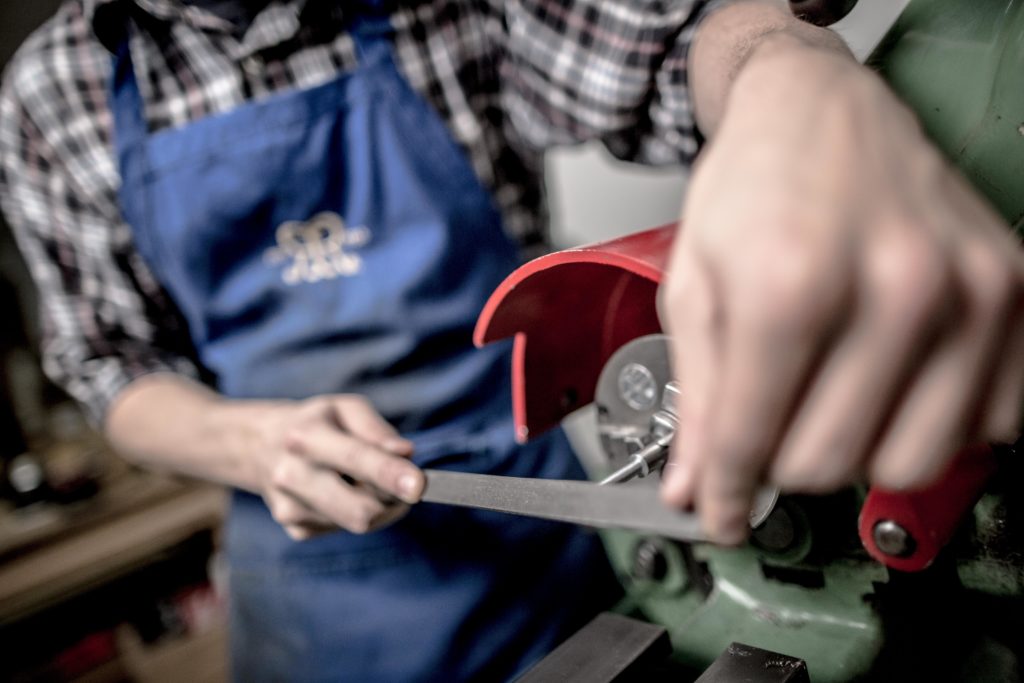 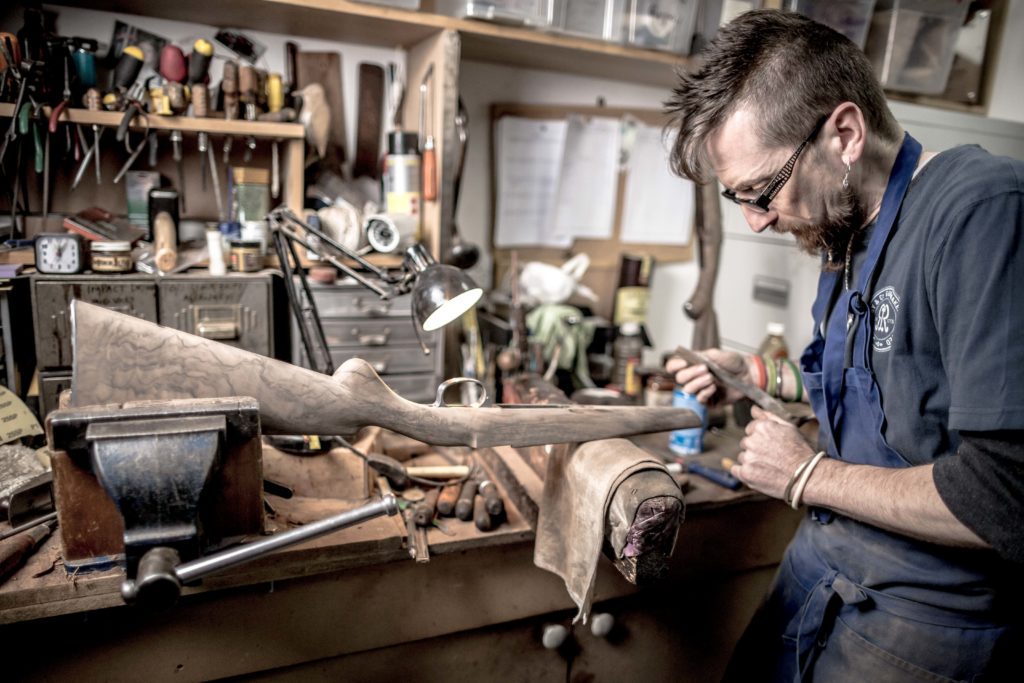