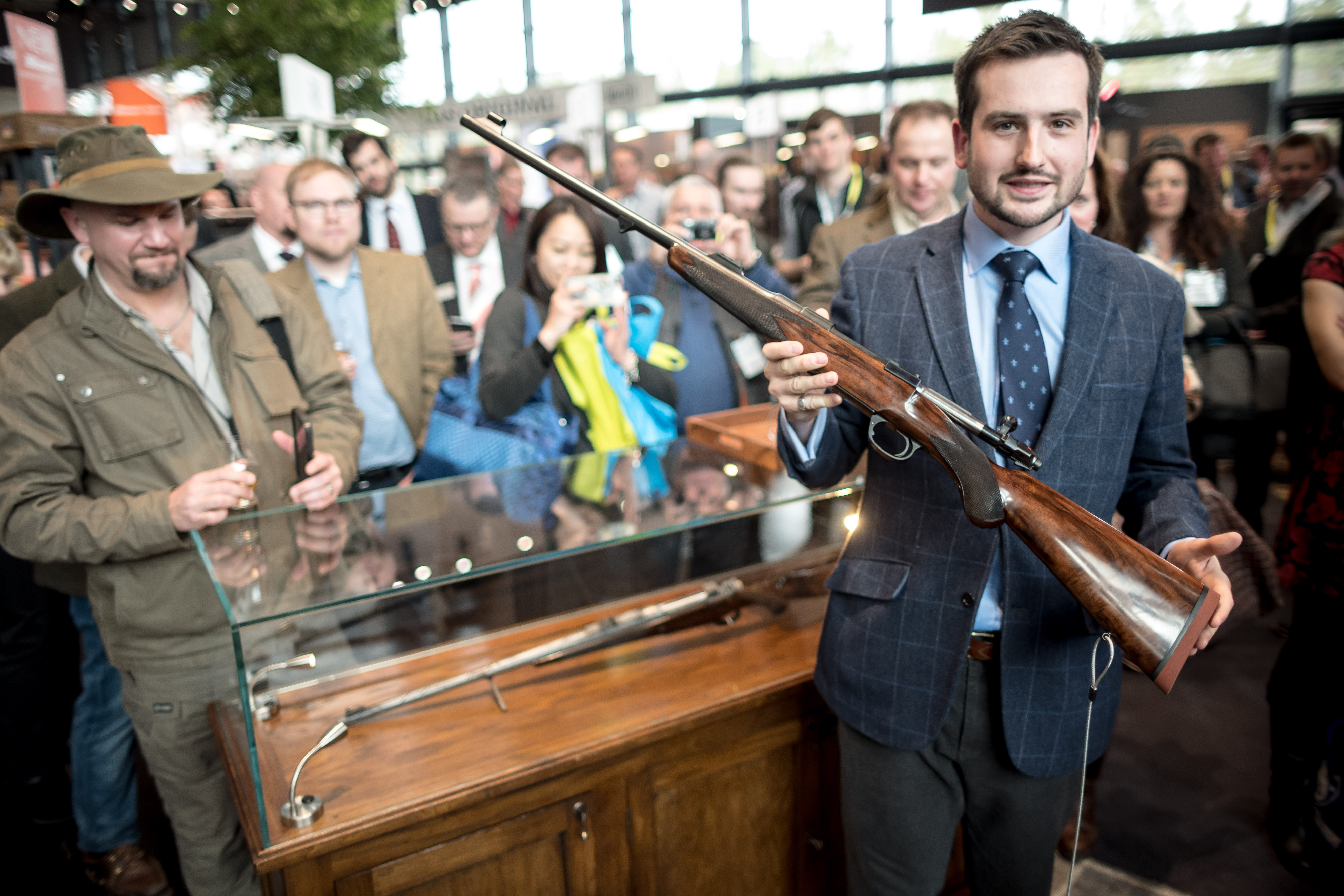 London gunmaker John Rigby & Co. unveiled its latest creation – the Highland Stalker – to the sound of bagpipes in front of a huge crowd toasting its arrival with a dram of Rigby whisky at IWA Outdoor Classics, which was recently held in Germany.

Hailed as a traditional deerstalking rifle, the new Highland Stalker is inspired by the same smaller calibre rifles Rigby produced at the turn of the 20th century that were used by iconic British adventurers such as Karamojo Bell and Jim Corbett. Rigby regards the Scottish Highlands as the birthplace of stalking and the title befitting the rifle.