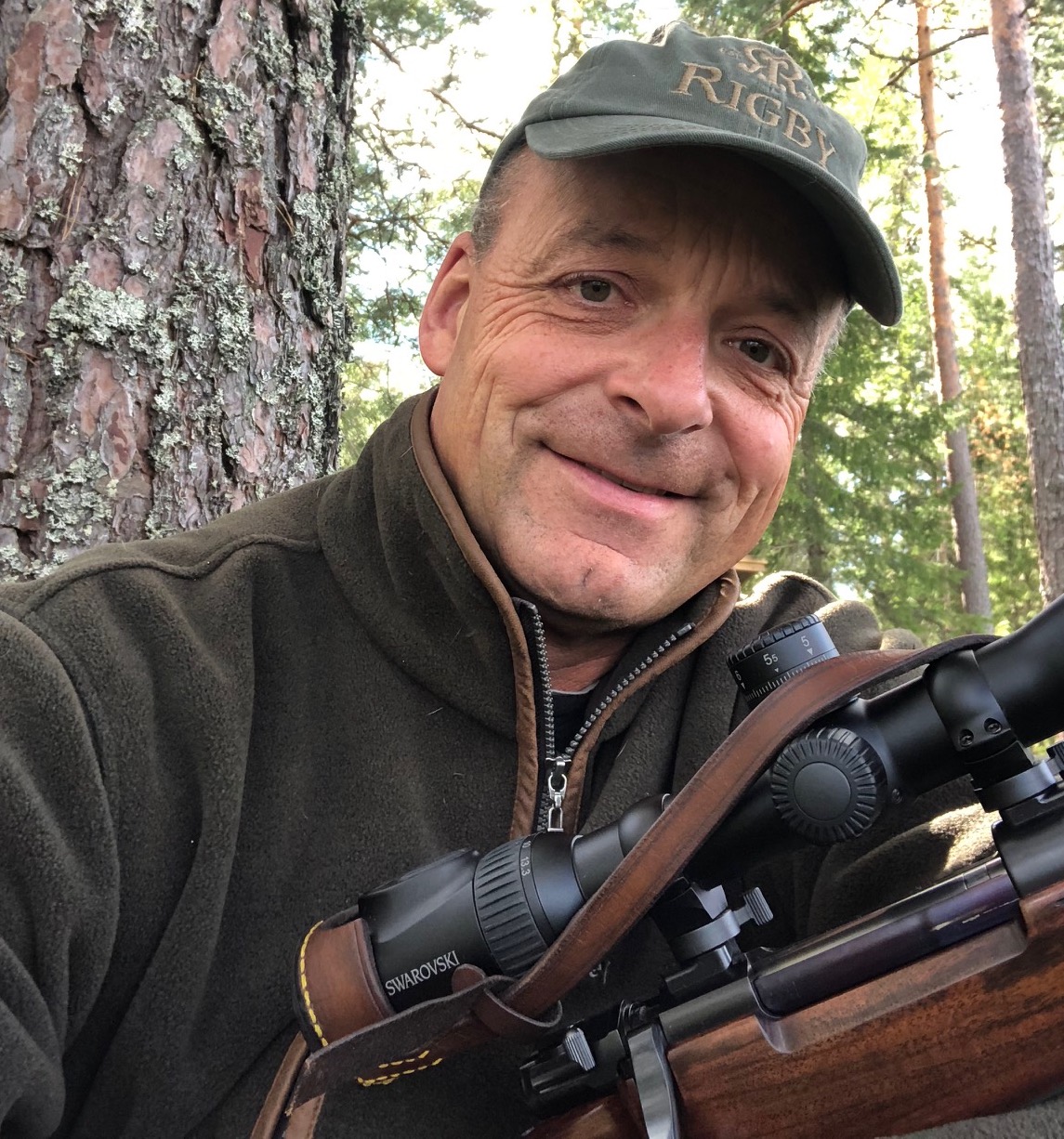 He was raised on a remote rural property in the deep boreal forest area between Norway and Sweden and has been hunting there all his life, but it took professional forester Lorentz Sæthern, now 57, until last year to realise a long-held personal ambition to own a Rigby rifle. Here, he explains what he uses it for and how impressed he is with the craftsmanship that has gone into the production of his very own .275 calibre Highland Stalker.

As a professional forester and recreational hunter, I’ve always been interested in quality guns. Over the years, I’ve had a variety of brands but always dreamed of owning an iconic Rigby rifle. When introduced to the very latest model last year, I wasted no time making sure that my dream came true.

I was given the opportunity to get my hands on Rigby’s new model, the Highland Stalker, for the first time at a fair outside Oslo last year. I met John Rigby and Co.’s David Miles and the London gunmarker’s Norwegian representative, Morten Kjus, who both explained the Highland Stalker’s technical refinements and craftsmanship. It really got me enthused.

Immediately after the fair I ordered my own .275 calibre Rigby Highland Stalker and it’s a decision I have never regretted. I received the rifle just before Christmas last year and I am really happy with it. I like the quality of the rifle and I really love the craftsmanship and handwork that has gone into the manufacture. The balance is extremely good and what you would expect of a Rigby rifle. It is a new and modern rifle but the way it looks and handles as well as the way it has been made is very traditional.

I have always enjoyed reading about great old hunters like Jim Corbett and other pioneers. That is one of the reasons why I always dreamed of owning a Rigby rifle. The other brands of rifle I have are very good, but this new Rigby is particularly special. The customer service I received after placing my order was fantastic; Rigby really looks after its customers. Not only are Rigby products special but the company makes you feel special too.

I’ll be using my .275 calibre Rigby Highland Stalker to hunt reindeer in the mountains this winter and roe deer, red stag and moose at the two properties I own and manage alone on either side of the Sweden-Norway border.

I took the business over from my father in 1993. I am extremely fortunate because the property in Sweden has been in my family for more than 300 years, since the late 16th century, so I am the seventh-generation property owner and manager. Both of them are forest properties with a lot of land to manage. I really love it.

There is plenty of ground to cover. I have 300 hectares of land to manage at my Swedish property and 1,800 hectares at my Norwegian property. Controlling moose and roe deer populations is an important aspect of forest management on these properties. The moose population, in particular, has been very high in Scandinavia since the end of the 1970s.

The reason for that is the development of modern forestry management techniques. We need to keep the moose population under control. Some years ago we were allowed to shoot many more moose. We now have wolves in the area who hunt moose too, but it is still important to be able to control the population.

Hunting is part of my job, but it is also a hobby. As well as stalking moose and roe deer on my own land, I am also an experienced hunter of other game animals in Poland and Austria, where I have friends and often visit. I’ve also been hunting in Scotland and Hungary. It is, as the saying goes, in my blood.

However, it is at home where I get the most satisfaction. It is an area I know like the back of my hand. I’m a traditionalist at heart and I’m proud to be maintaining my family heritage in the remote boreal forest. At long last, I am also proud and very satisfied to be the owner of a traditional but modern Rigby rifle, the finest on the market. 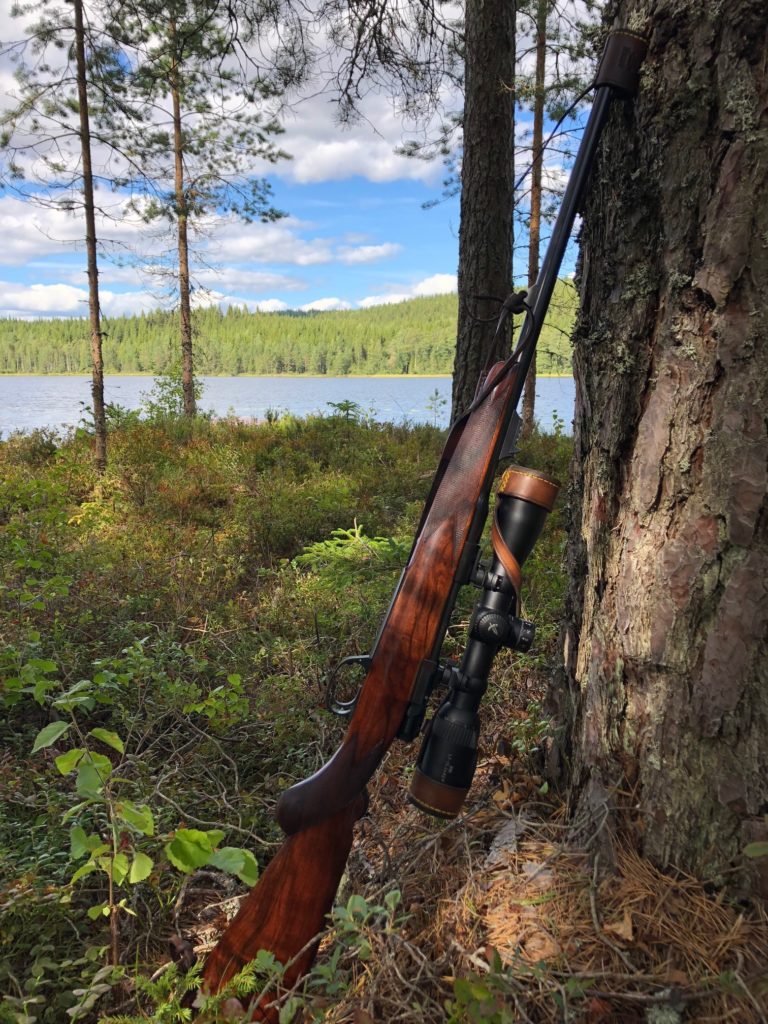